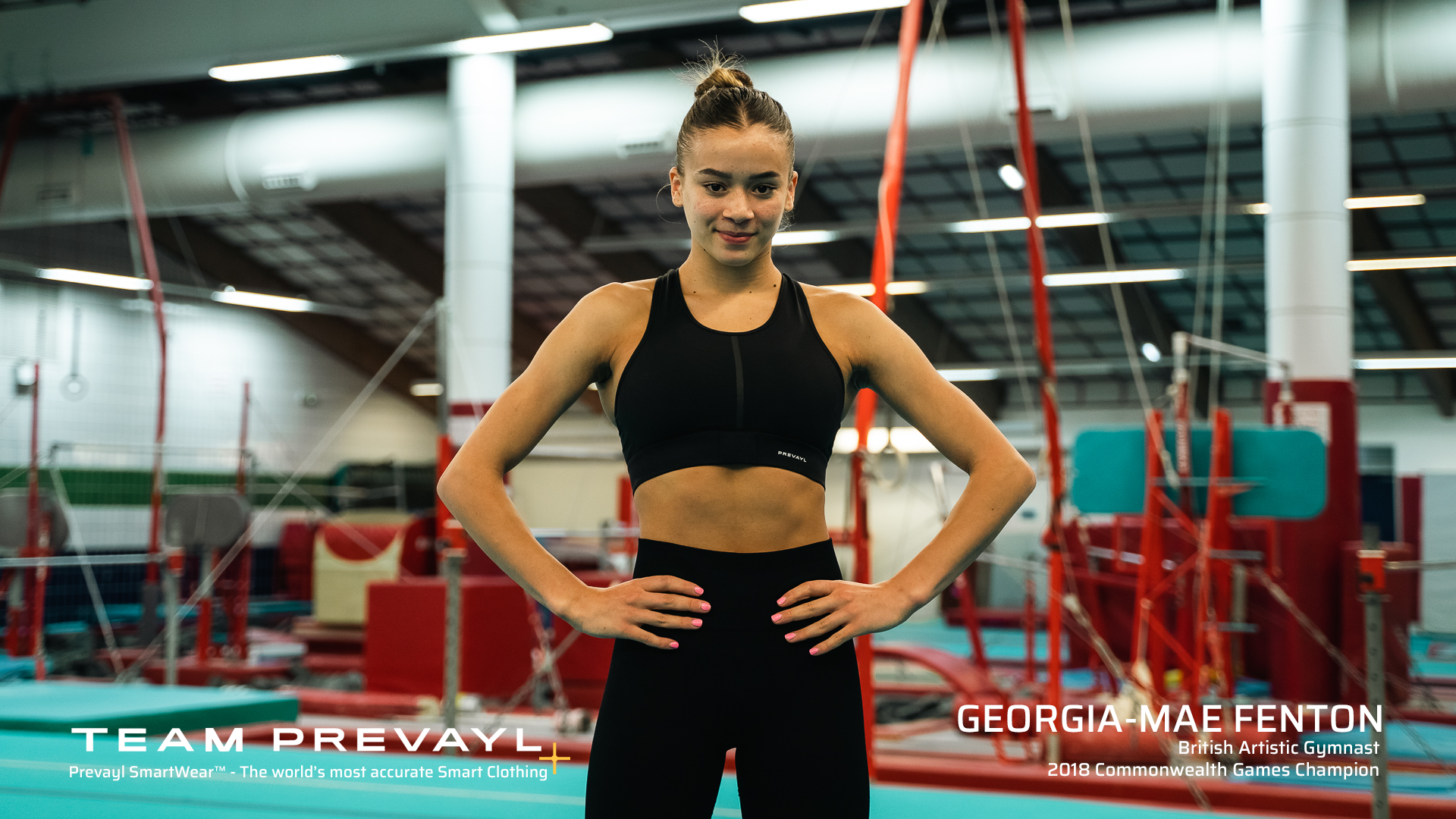 Georgia-Mae Fenton (born 2 November 2000) is a British artistic gymnast. She represented Great Britain at the 2017 Artistic Gymnastics World Championships in Montreal, in October 2017, and England at the 2018 Commonwealth Games in Gold Coast. At the latter she won the uneven bars title, her first significant senior championship win.

Oh man, I have lived and breathed gymnastics since I was a kid so that is hard! As a fan of the Olympics, athletics is always a sport that I love to watch, so many great athletes and performances!

GREATEST PIECE OF ADVICE EVER GIVEN

Be yourself, don’t judge yourself on the success and failure of others but focus on fulfilling your own potential.

The data and technology is great and something that I’m excited to include in my training, but I have to say that I just love the kit! It looks and fits great, you no longer have to choose between style and substance! 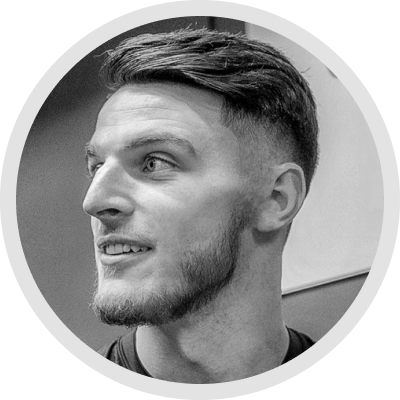 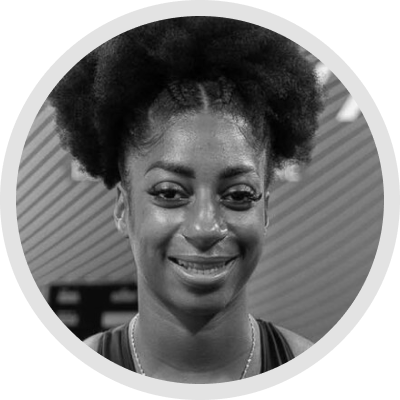 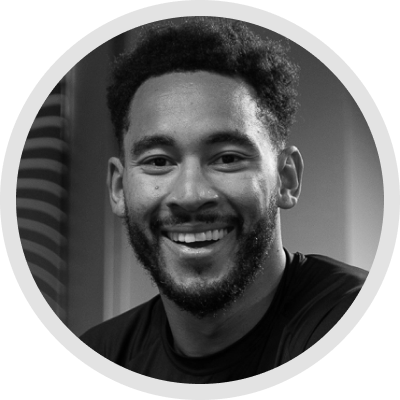 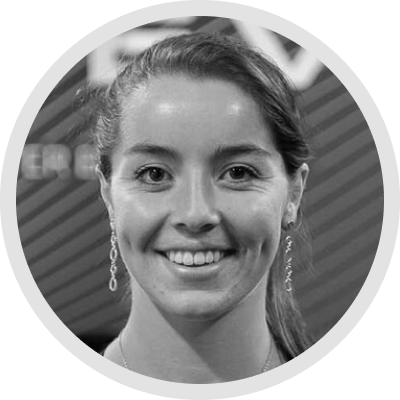 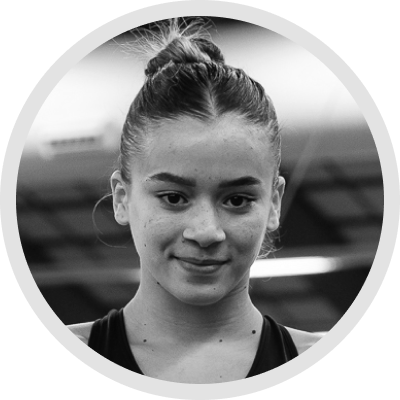 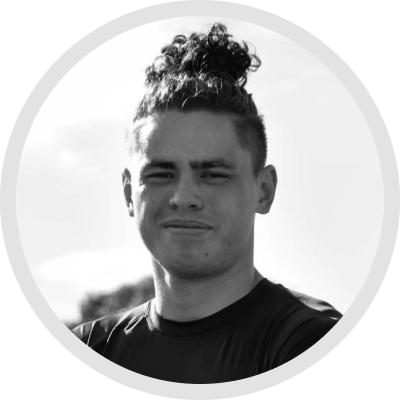