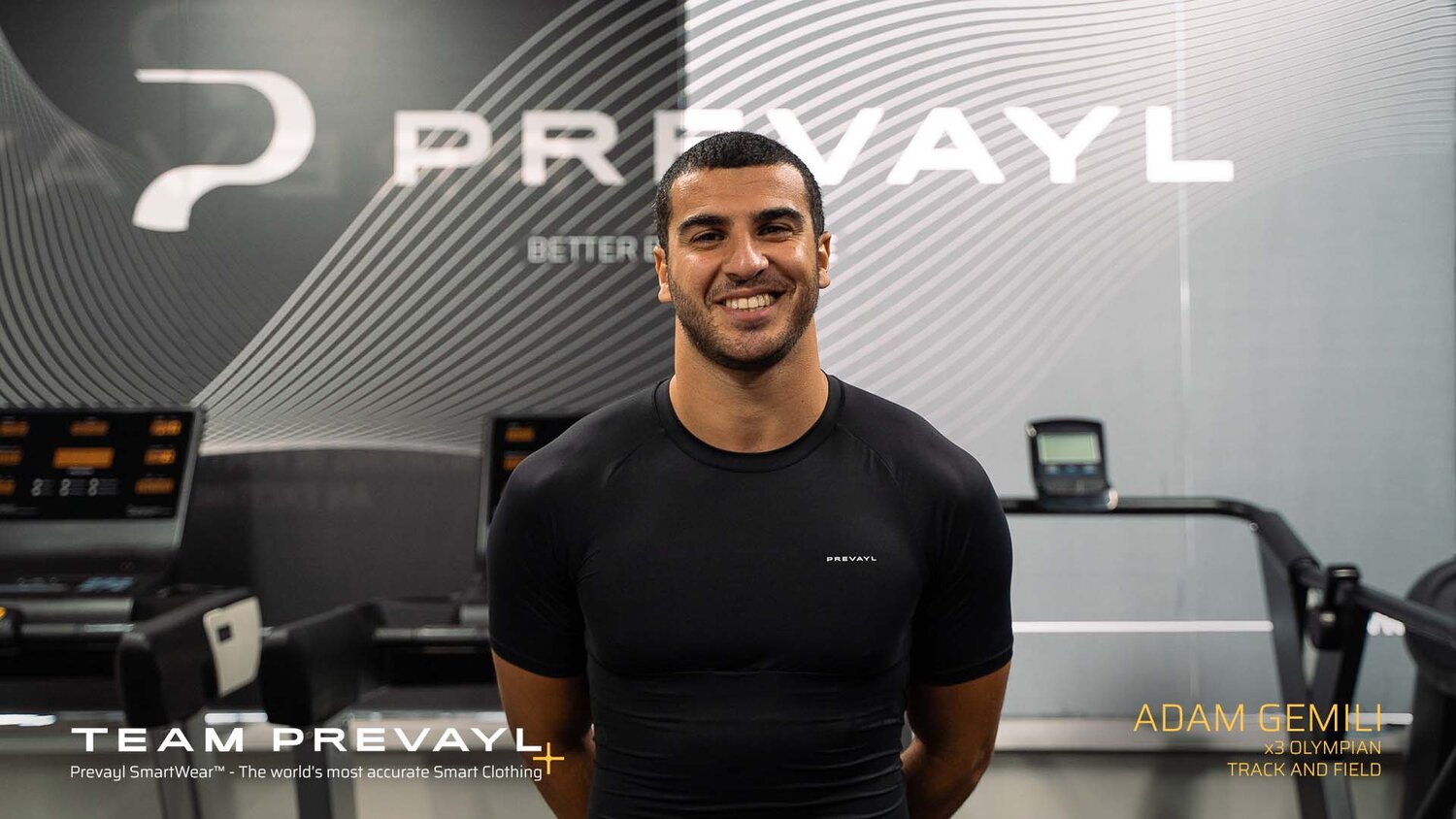 The Mental Preparation In Sport

Three-time track and field Olympian Adam Gemili has joined Team Prevayl.
After a day of pushing himself to limits beyond mere mortals, we sat down with Adam to get some insight into the mental side of his training and how the tools he has acquired over the years have served him to becoming one of the most decorated sprinters in British history.

Three quick breaths followed by a final deep inhale, that was Adam’s ritual before he possessed the skills to control his nerves ahead of a life-changing race. He would almost try and muscle his way through the occasion without any preparation.

During the London 2012 Olympics, Adam, at only 18 years old - and still very green in the sport - secured a spot in the semi-finals. He remembers walking around the Olympic Village saying to himself that he didn’t deserve to be there. Now, seconds before racing some of the fastest men on the planet, Adam, doesn’t believe he can win.

‘The gun fired, and my mind wasn’t focused on the race, all I could think of was that I don’t want to get beaten too badly or make a fool of myself in front of the whole stadium. What if people back home think I’ve let them down?’

Adam came third in the race missing out by 300ths of a second. Looking back, he feels that had he been mentally ready he could have made the final.

‘I realised very quickly that the mental side of my game wasn’t right. Physically I was in great shape, I could run as fast as the others but mentally, I wasn’t prepared. That’s when I decided to make a change.’

‘After that talk, my mindset changed completely. I approached him that day and seven years later we’re still together. He’s one of the nicest guys I’ve ever met, and he’s never charged me a penny. He just loves helping me and the other athletes. I’ll always be so grateful to him.’

‘What you’re doing as a job is stupid’ said Steve, ‘you’re running in a circle and getting paid to do it, what you do is ridiculous.’

That first glimpse of his tough love approach, albeit disguised through a vail of light-hearted mockery has given Adam perspective. He has accepted that at the end of the day it’s just sport.

Adam and Steve work closely on preparing for all the possible outcomes that may occur during a race. So, if something does happen he’s ready for it.

‘It’s so important to practise that preparation, it won’t just happen overnight, you won’t just learn how to do it so I practice that every day at training.’

‘I close my eyes, I lay down, and try to go through the motions as if I can really feel I’m on that start line about to race. My heart rate starts to increase, my muscles start to feel like they are working. I picture the whole race, then I go through everything that could go wrong and how I’m going to react.’

A lot of athletes close themselves off and deflect the energy that comes towards them, Adam tries to open himself up and fully embrace the moment.

Even when competing against the best to ever do it - Adam’s personal sporting hero, Usain Bolt - you still have to believe you’re the best.

‘As an athlete, when he was in his prime, Usain was unbeatable, but any time I raced him I had to have that self- belief. I had to back myself to win.’

‘During one race I remember seeing the back of his head and thinking ‘’wow that guy is fast.’’ He was just that much better. I look at it like I had front row seats to the show.’

Adam hasn’t just learned from Usain Bolt. In fact, Adam takes every opportunity he can to find out what makes the greats, well great. Whether that’s binging The Last Dance on Netflix or reading tales from the likes of Michael Johnson and Kelly Holmes.

‘They are not all telling you different ways to do it, what it comes down to is pretty simple: a balanced lifestyle, eat, sleep and train well’

Easier said than done as for many athletes the diet is the hardest thing to control. Your body is screaming for bad food, but your mind is telling you to stay as lean as possible and to fuel your body correctly.

‘You wouldn’t put regular fuel in a Formula One car so you can’t put sub-par food in an athlete.’ Says Adam through stomach rumbles.

When Adam does get a rest or during his off season, he can succumb to some of his cravings because he knows for the next eleven months, it’s going to be strict.

Adam, now being a seasoned veteran in the world of track and field, lives his life by three simple rules:

Set goals for yourself:
‘On my phone I’ve got my long-term goals for next year as my home screen. I see them every day and it keeps me motivated’

Be patient:
‘Everyone’s journey is different. Some get successful young and for others, it might come later. I’m 27, nearly 28, I started at 18, it’s gone by in a blink. Sooner or later I’m not going to be doing this anymore.

Enjoy the ride:
‘A lot of people, especially older athletes, are so caught up with the next event that they don’t take time to enjoy the moment that they’re in.’ 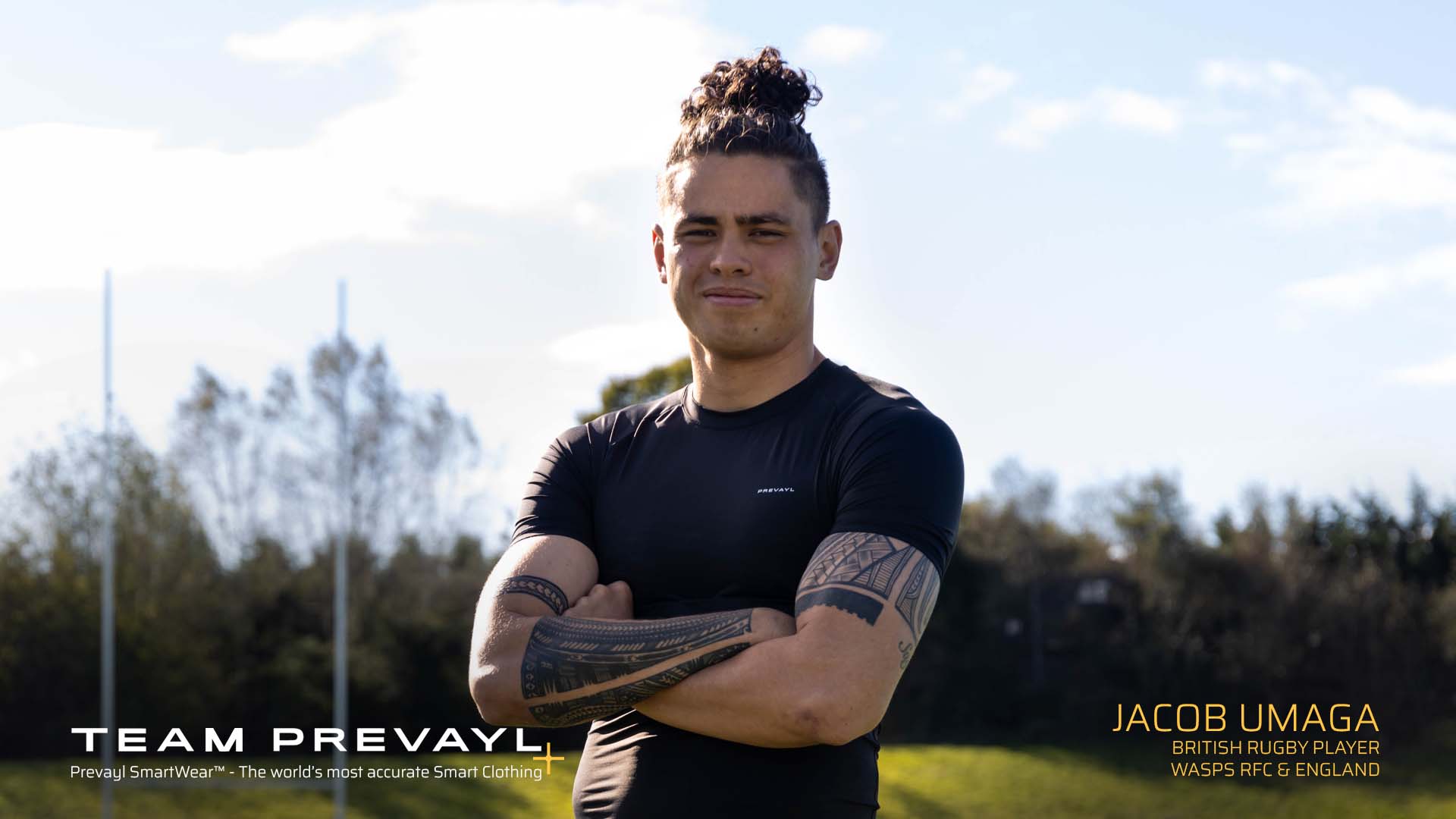 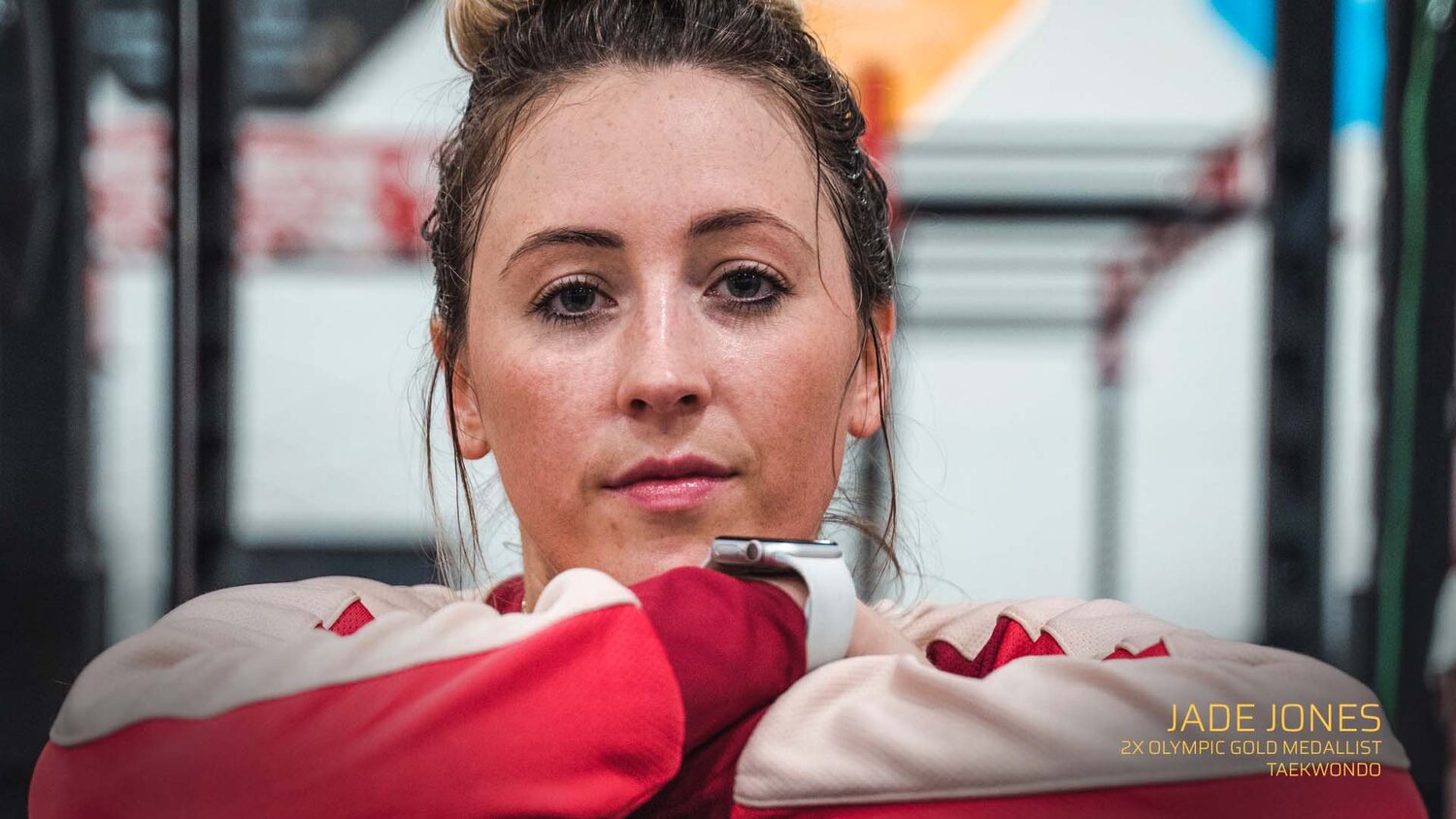 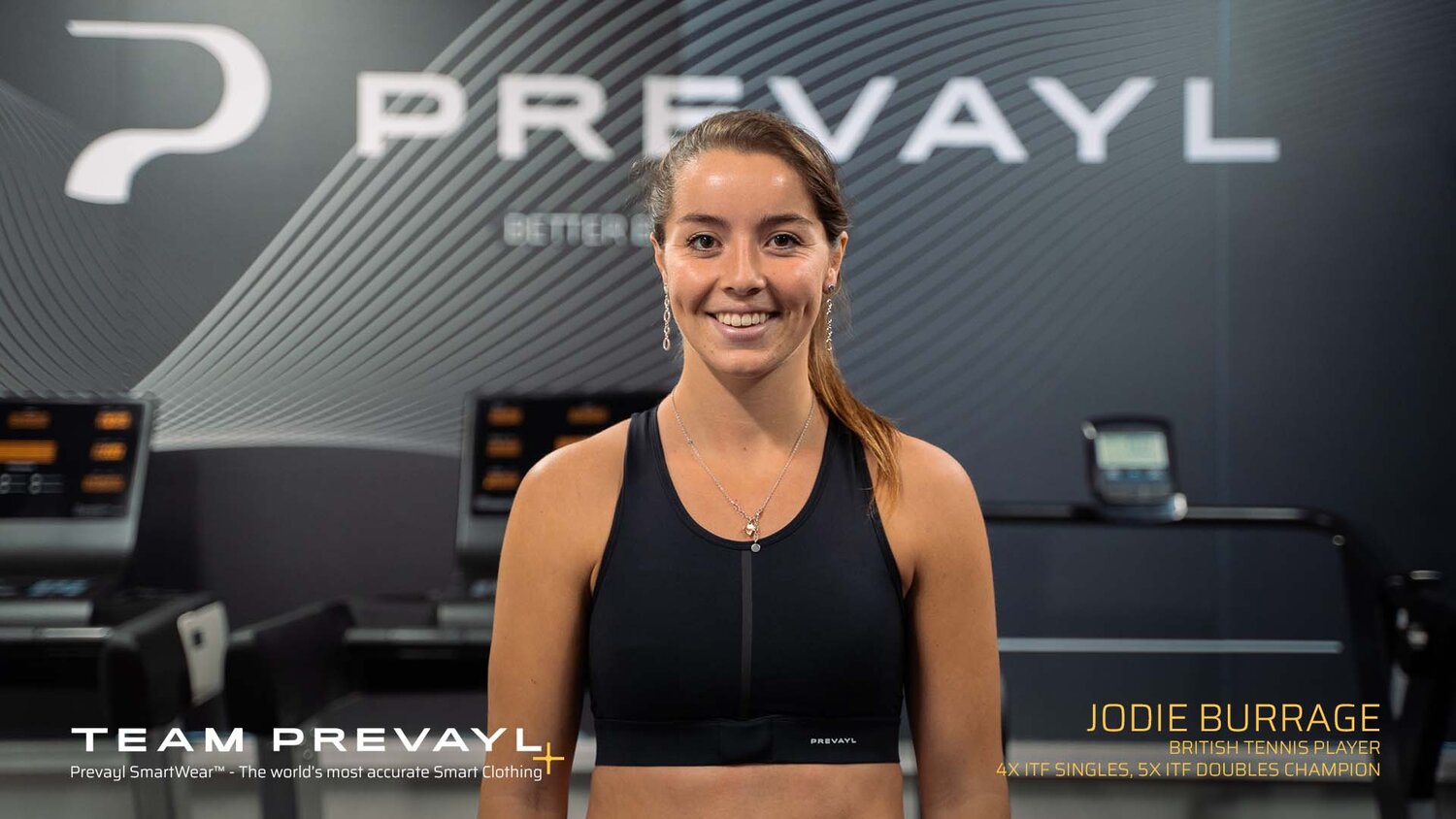